The Foundation for the Memorial Museum of the Polish II Corps was officially established, according to the Italian law, by the Association of Poles in Italy on December 15, 2014.

The main objectives of the Foundation are to honor, maintain the memory of and build public awareness about the Polish II Corps in Italy and their role in Italy’s liberation during the Second World War.

The Members of the Executive Council are unpaid volunteers. The Foundation keeps its administrative costs to a minimum thanks, inter alia, to the hospitality of the Umiastowska Foundation, which provides accommodation for its headquarters.

The principal day-to-day task of the Foundation is to run the Memorial Museum of the Polish II Corps/Information Center. In particular, this involves maintaining the museum, recruiting guides and curating the exhibit.

The creation of the Memorial Museum of the Polish II Corps/Information Center was a response to the rapidly vanishing knowledge about Poles’ contribution to the liberation of Italy during the Second World War. Its establishment was possible due to the initiative of the Association of Poles in Italy and the Embassy of the Republic of Poland. However, the Museum is not a sufficient response in itself. For this reason the Foundation is also active in a number of other areas. One project currently under development is an educational initiative for Italian schools, particularly in regions liberated partly or entirely by Poles. Other activities by the Foundation include supporting research and publications on the Polish II Corps and awarding research grants.

One of the most important projects run by the Foundation is producing biographical notes on Second World War Polish soldiers buried in the four Polish war cemeteries in Italy: Monte Cassino, Bologna, Loreto, and Casamassima.

The Executive Council of the Foundation hopes that these activities will enable the younger generation of Italians and others to learn more about the Polish II Corps and the historical context of their arrival in Italy – from the Ribbentrop-Molotov agreement to the Soviet gulags and the post-War emigration resulting from the tragic consequences for Poland of the Yalta accords. 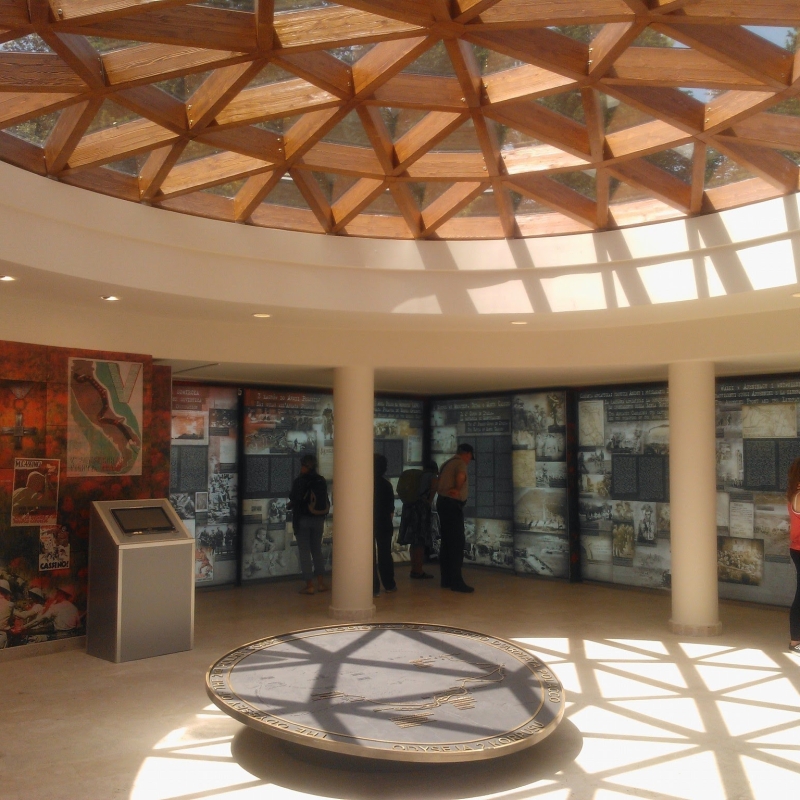 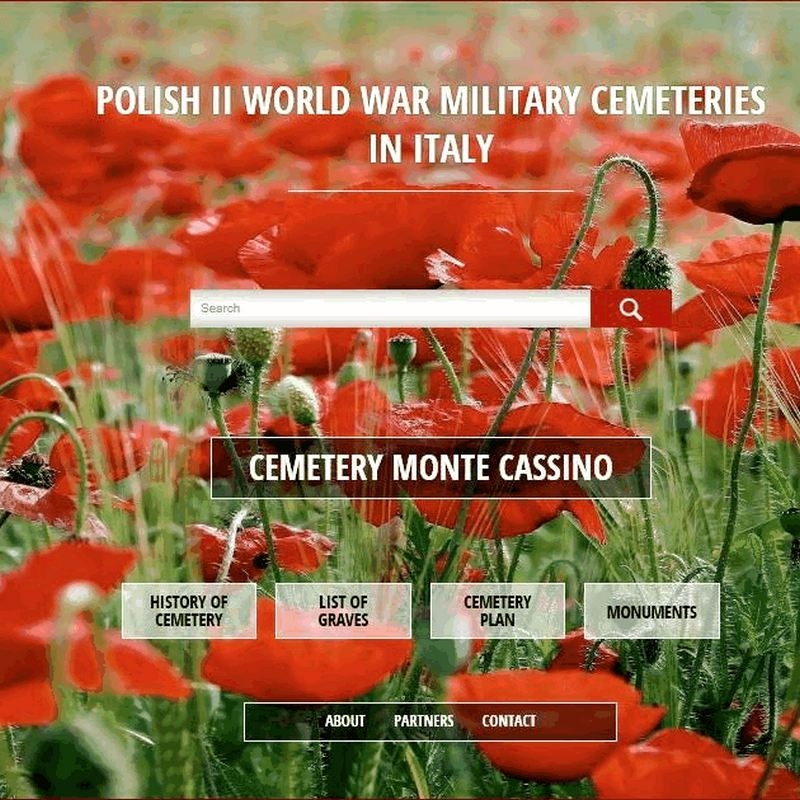